Why I Eat The Way I Do 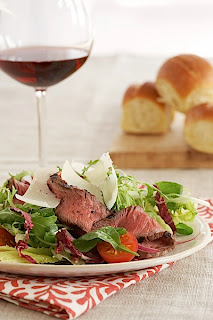