What is the TAIWAN SUSPENSION? 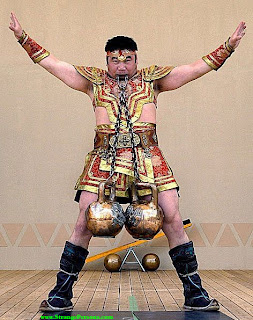 What is the Taiwan Suspension? It’s NOT a kettlebell trick. 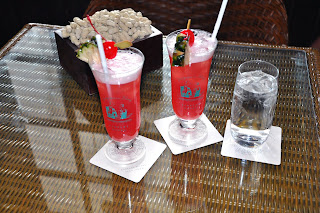 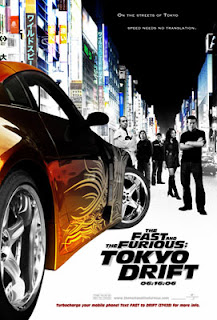 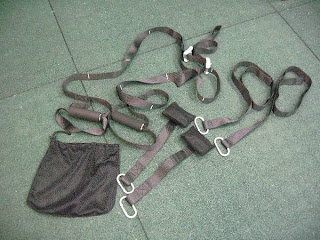 It’s a suspension training apparatus developed by Dave Chesser. Dave is the man behind Formosa Fitness. He incorporates kettlebells, barbells, bodyweight drills and suspension training. When he was faced with the high cost of other apparatus, Dave designed his own and had it manufactured. I’m currently using one. Here is my breakdown-

The Good-
Simple.
Separate devices, not connected, allowing for dips and ring type work.
Solid. Everything is heavy duty.
Sack. I know that sounds stupid, but you get a mesh bag with a drawstring to hold the gear. I used the word ‘sack’ since I wanted to use all ‘S’s.

The Bad-
No training guide included. A simple pamphlet or DVD would have been cool, but Dave is keeping the cost down.

This device will not be on the Style Channel anytime soon. What you don’t get in terms of flash, you save in hard earned dollars or that funny Taiwan currency.

Just a plug here for Dave Chesser. He’s constantly learning new material and the beneficiary is his students. When he is not being a husband or father, he’s instructing his clients. In the wee hours he changes his appearance and name to Chong from Hong Kong to battle scores of Yakuza, Triads, and Tongs. Here is a clip of him in action.

Now if this doesn’t impress you. Nothing will. If you want to buy the Taiwan Suspension, visit Dave’s site- Formosa Fitness
By the way,… NT3000 is around 99 bucks before shipping.