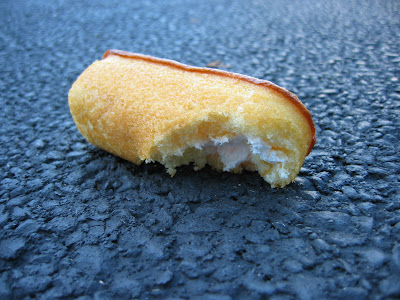 Moderately obese young college men pursuing their usual activities were studied first during a 3-week prereduction weight maintenance period and subsequently were distributed into three isocaloric, isoprotein diet subgroups, which varied as to level of carbohydrate in the diet. On the 1,800-kcal reduction diet consumed over a 9-week period, diet A contained 104 g carbohydrate/day; diet B, 60 g; diet C, 30 g. The three-man subgroups were matched as closely as possible on the basis of maintenance caloric requirement and percent body weight as fat.

Weight loss, fat loss, and percent weight loss as fat appeared to be inversely related to the level of carbohydrate in the isocaloric, isoprotein diets. No adequate explanation can be given for weight loss differences.

There were no outstanding differences in nitrogen, sodium, or potassium balances among the diet groups. The little effect on blood lipids that was observed was probably most favorable to the highest carbohydrate diet group A.

The outstanding difference among diet groups was in the daily urinary excretion of ketone bodies. Although initially all subjects showed some ketone bodies in the urine, the bodies increased with decreasing carbohydrate and the urine continued to show them longer (throughout the 9-week period) and in greater abundance on the most restricted carbohydrate intake.

Any of the low carbohydrate levels in the reduction diet under study were effective in controlling hunger.

From a practical point of view, it would appear that of the low carbohydrate diets used, the one at the 104-g level would be most suitable for long-term use for the reasons cited.

From the appearance of ketone bodies in the urine over a more than transient period, it would appear that the carbohydrate level on the 1,800-kcal, 115-g protein diet should be slightly above 60 g.