Reduce Your Omentum With Volume 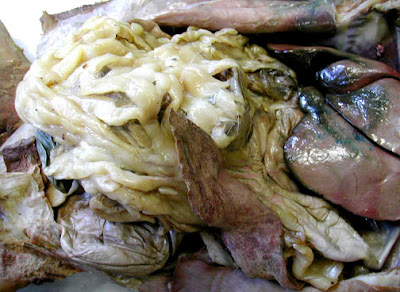 Objective: It has been suggested that exercise has preferential effects on visceral fat reduction. However, the dose–response effect remains unclear because of limited evidence from individual studies. The purpose of this study was to systematically review the current literature to establish whether reduction of visceral fat by aerobic exercise has a dose–response relationship.