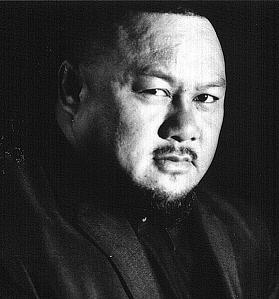 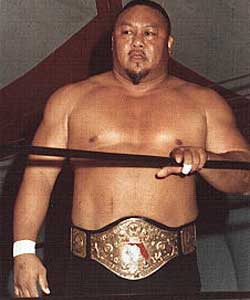 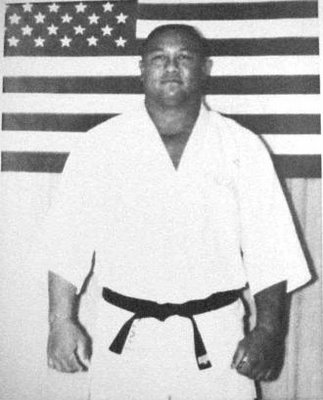 Growing up in a northern, steel producing town lends itself to an early interest in professional wrestling in many young men. World Champion Bruno Sammartino lived ten miles from my house and the head of a local union was Johnny DeFazio, also a wrestler. One of the best villains to come to town was Professor Toru Tanaka. He was billed as a Japanese wrestler but was actually born in Honolulu as Charles Kalani, Jr. in 1930. He began taking Judo at age nine and eventually became a black belt in Danzan Ryu Jiu Jutsu. He was a soldier in the Army and an excellent pistol shot. In fact he excelled at all sports. He started wrestling in Europe while still in the Armed Forces. He stayed in the service from 1955 to 1966. He wrestled thousands of bouts. He later starred in movies with such stars as Arnold Schwarzenegger and Chuck Norris. He died in 2000. He was married 50 years and had three children.