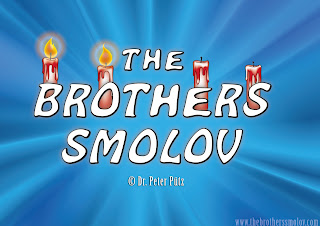 Peter Puetz – On the fly.  Witness the birth of the first Interactive Adapive Squat System…
Every four or five weeks – depending on if you squat 3 or 4 times per week –  test 10RM, 5RM and 3RM,

Log the Q estimates over the course of the year, four weeks in front of a tournament make damn sure that Qh and Ql are as high as possible for potential peak performance.

I put this in the public domain and expect no less than every single world record shall be rewritten in due time.
Lets see where the human limits really are.
To the nay sayers, you are lacking smarts, imagination and visions… Dr. Peter Putz